The committee of the College Residents’ Association 2019-2020 is as follows: 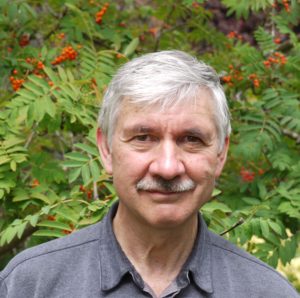 I have lived in the Borough for over 30 years. Married with two now grown up children, I have found the time recently to get more involved in local affairs. I still work in the TV industry as a sound mixer and have interviewed or worked with politicians from Tony Benn to David Cameron, along with travelling extensively for work.

With little time for hobbies, my interests are in sustainability generally, this shows itself in being a regular visitor to the Council Tip and my house sports a solar panel array. I am also passionate about helping to keep the special nature of my home town through the inevitable changes ahead. 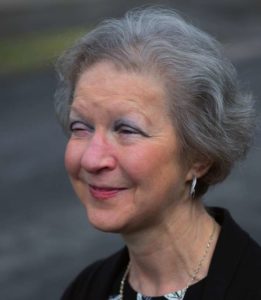 I have served on all of the main policy committees and panels, chairing Scrutiny, Health Liaison and Social over 10 years. Keeping Epsom hospital is a key issue. I am keen to keep Council Tax as low as possible despite continued reduced funding from central government.

I have been an Epsom and Walton Downs Conservator since 2003. Alexandra Park and all Epsom’s open spaces are important to me. I am a trustee and helper of an “After School Club”.

Mother to 2 adult daughters. Recently retired; taught up to A level Maths at Wilson’s School and still coach Maths on a one -to-one basis. I have been an Epsom & Ewell resident for 38 years; College Ward Road Rep for many years; I’ve always been an active CWRA member, particularly with development issues around ‘my patch’. Cook once a month for 60 older people at a mid- week lunch club run by the church I attend.

I have lived in the Borough for nearly 34 years. My wife and I have been a part of College Ward for 22 years and have 2 daughters. I’ve always been interested in helping good local causes such Sunnybank Trust. What better organisation to be involved with than CWRA which can so positively impact the people and the environment around us? I have seen and met so many supporters who work tirelessly to keep Epsom among the best places in the UK to live in and I felt that it was my responsibility to do my bit for our town and surrounding areas.

We came to live in Epsom in 1970 when we got married; and we moved to our present house in Burghfield in 1977. I joined the CWRA Committee in 1995 on retirement from the City, and during this time I have had 2 long spells as Chairman. I subscribe fully to CWRA’s objective to act as a democratic non-political body whose general aim is to safeguard and promote the local interests of all residents of College Ward whilst at the same time safeguarding and improving the amenities of the Borough as a whole.

Mother to 5 children, ages ranging from 33 to 15. Lived in the Borough all my life; College Ward for over 20 years. Member of CWRA committee. Ran my own business in Ewell for 3 years. I have a keen interest in local affairs; my mother (a former mayor) made me aware of how important is was for residents to be active and responsible for their own communities – still true 40 years later. With so many world changes, local government needs to be run by local people. Parenting has helped me to understand the varied needs of our young residents. I enjoy meeting people and being creative.